Life Before the Alternative Limb Project 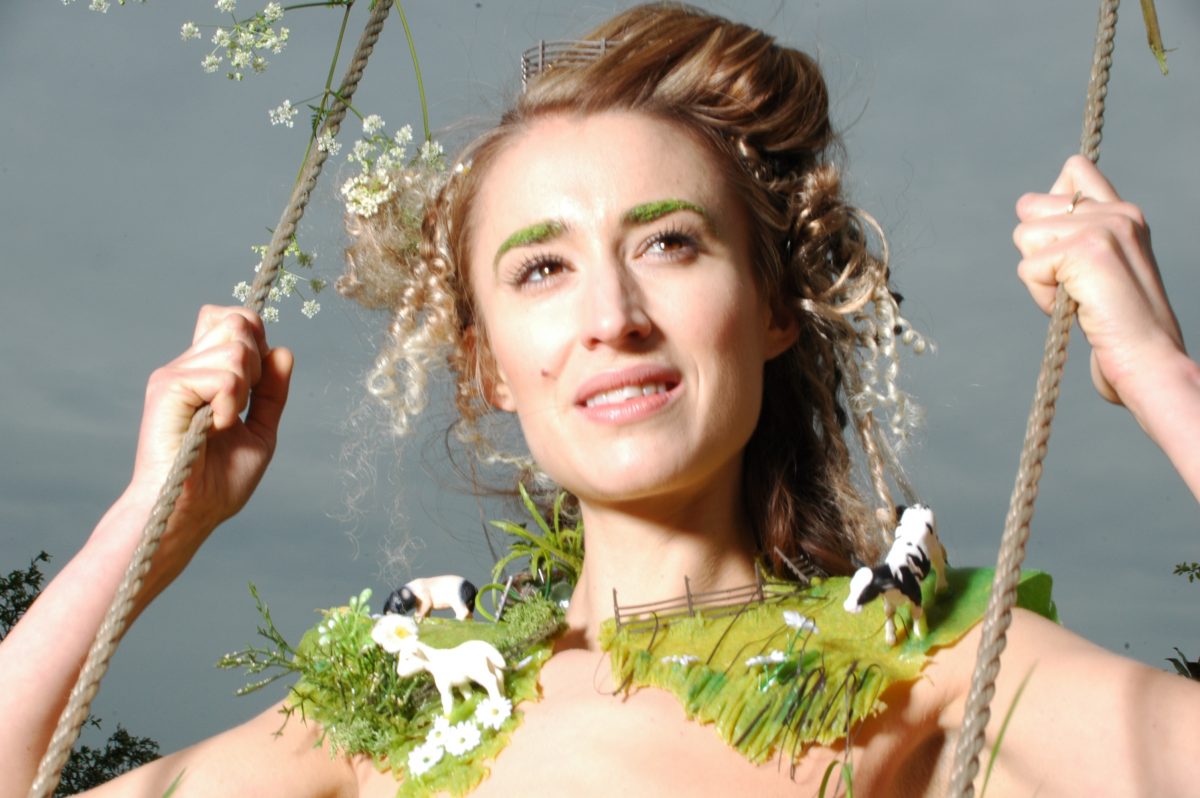 I get so many questions asking me how I got into making prosthetic limbs.

I was always creative and loved to work with my hands. I was fascinated with the way you could transform someone’s appearance with make-up and prosthetics, turning a human into an alien or monster, turning a young person into an old person, it was all a skillful illusion.

I studied Special Effects at the London School of Fashion, which gave me a good foundation. I learned about using different materials and sculpting techniques, and casting, but also studied the human body and the way it is injured and ages.

After graduating, I was looking for interesting jobs I could pursue with the skills I had learnt. A good friend of mine Henry Carroll suggested I spoke to his brother Charlie who at the time worked in the medical industry in  prosthetics, it sounded like a fascinating and rewarding job so I researched it further and that’s when I discovered the craft of making hyper-realistic prosthetics.

I worked at a company that provided realistic prosthetic limbs for 8 years and perfected the craft. For anyone looking to get into this field, you need to be highly observant and have an incredible attention to detail – it’s difficult to get the skin colour perfect, as our skin is changing all the time due to blood circulation , weather etc.

Clients can see when it is slightly off, but when you get it as close to perfect as possible, it is an illusion. Silicone also has the quality of feeling like human skin, the only difference is that it does not feel warm as skin would. 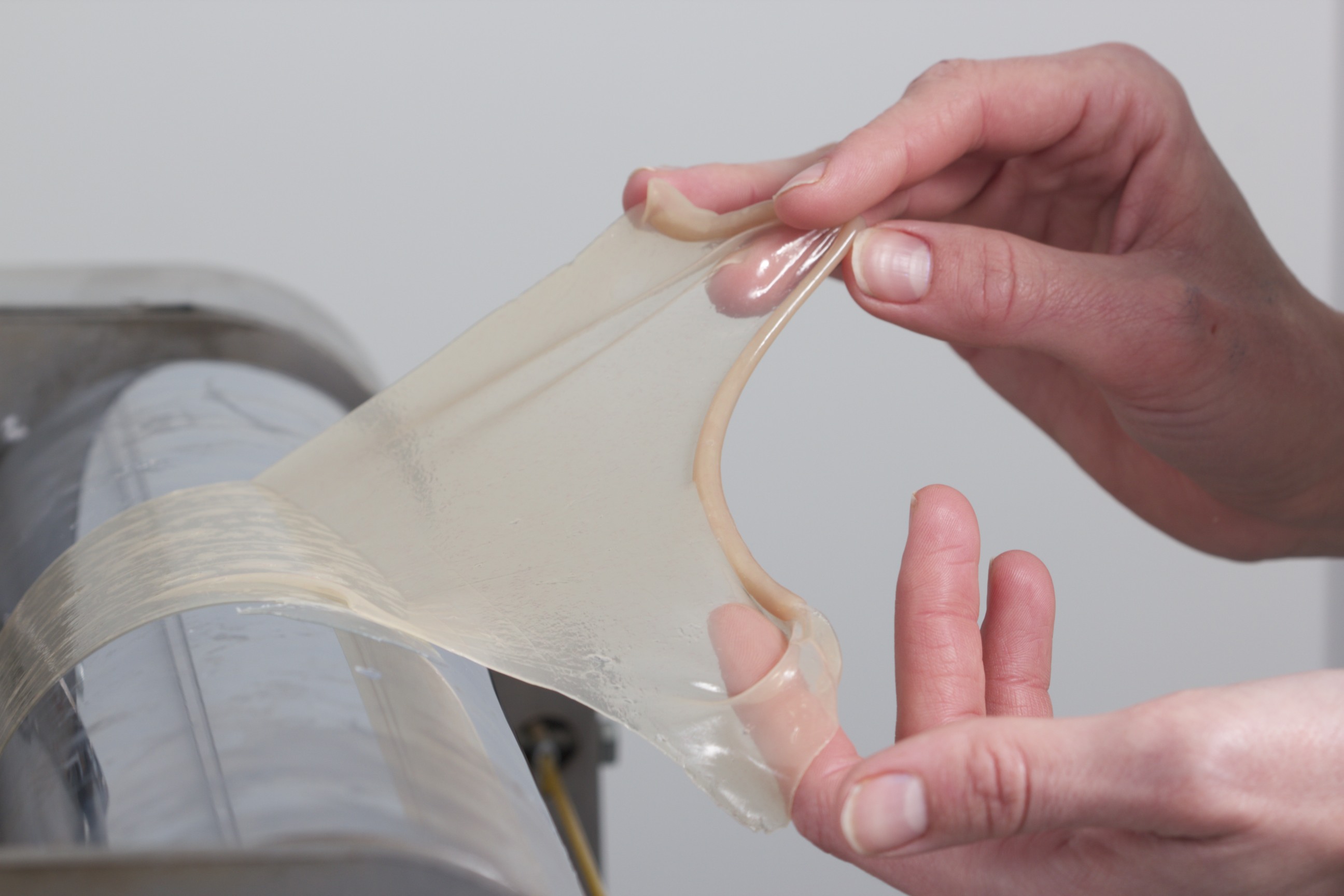 Speaking of silicone, did I mention how amazing a material it was? Apart from being natural, hypo-allergenic and withstanding extreme temperatures, it’s also an incredible sculpting material. I can go on and talk about silicone at length (I’ll save that for another blog article), but needless to say, I became obsessed with the possibilities of this medium.

Soon, I began experimenting with silicone in my spare time, mixing it with pigments and fusing it with other materials. It became my creative side outlet. I started making costumes and accessories using silicone, taking it wherever my imagination went.

What made me put two and two together was an encounter with a little girl, who I was making a prosthetic for. She wanted images of her favourite cartoons on her prosthetic leg and I thought ‘why not!’. 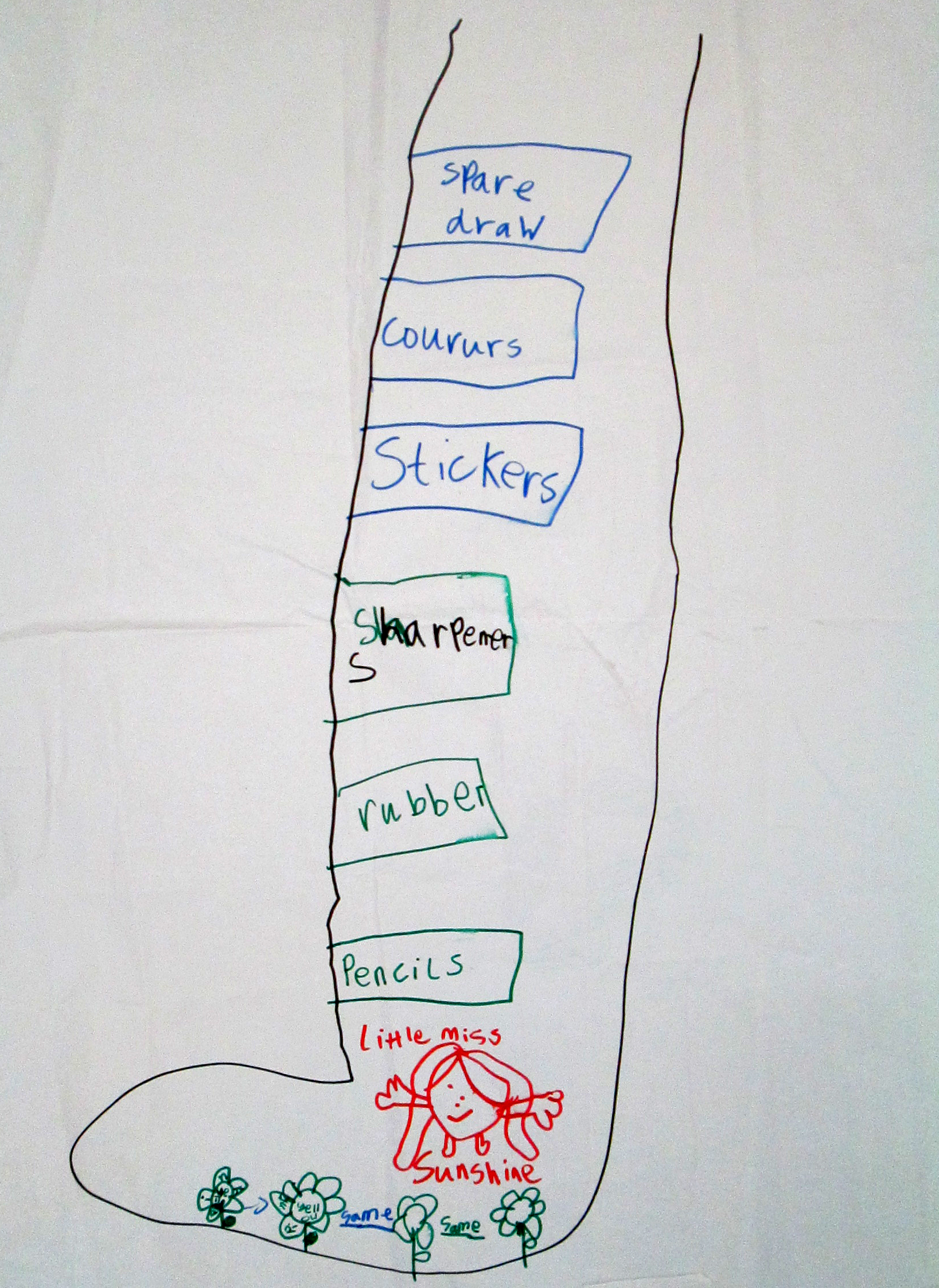 I could see the benefits from a psychological perspective that she was engaging with her leg far more once it was decorated, than when plain and realistic looking. She would come in every year for a new leg cover (as she was growing) and was excited about coming in and having something different  that her friends didn’t have. She was telling me how her friends and family would ask her ‘what she would have next time’ so her leg became a talking point.

Suddenly, realistic limbs were not the only option and more and more clients that I met were open to the idea of having something different, in fact often determined to have a prosthetic that they had a hand in designing. I searched for someone who would be willing for me to push the boundaries with and met Viktoria Modesta ( I will save our work together for another post) . At that point, I took the leap and set up The Alternative Limb Project.

Experimenting is often the key to discovering something new, but it also took the mind of a little girl to show me that we don’t always have to follow the norm and try and fit in. Everything can be an art canvas and a way of self-expression, including the body itself.