Hello and welcome to The AltLimb Blog 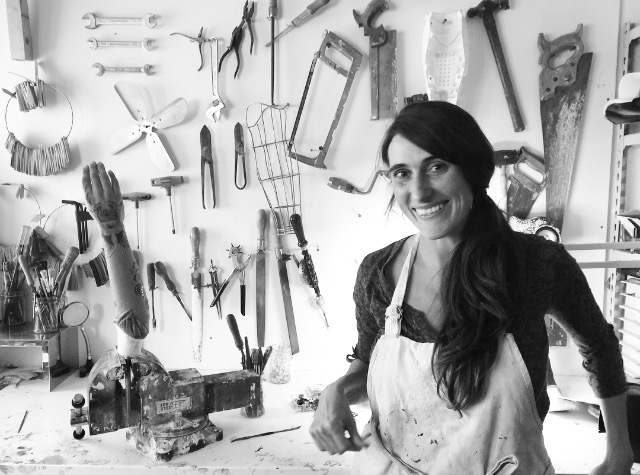 Since launching the Alternative Limb Project, I’ve been inundated with support and interest, as well as enquiries about how I got here and what I’m currently working on. It’s great to see that people have been inspired by the project, so I’m starting this blog to bring you a little closer to the day to day goings on, what inspires me and some of the incredible people that I get to work with.

To start the ball rolling, here are some quick facts: